48 LAWS OF POWER with Dr.Immy Podcasts in English 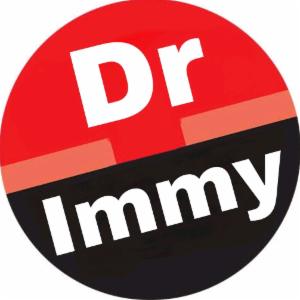