Practical Solutions For Succeeding In LifeBusinessStartupSuccessFinanceMoneyMentor 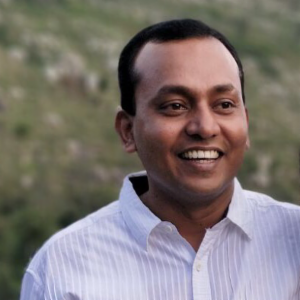 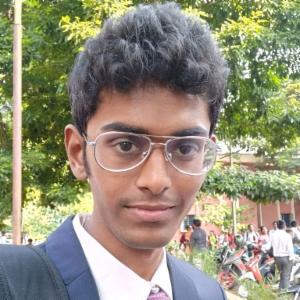