Ajay Hattangdi - How does deal flow work Podcasts in English 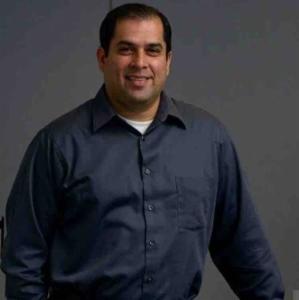