Ameera Shah - The moments where I was broken Podcasts in English 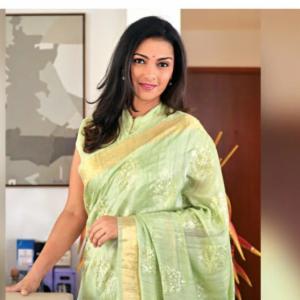