Arpit Agarwal - What he is made of Podcasts in English 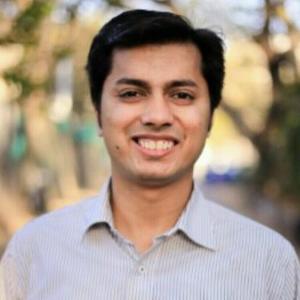