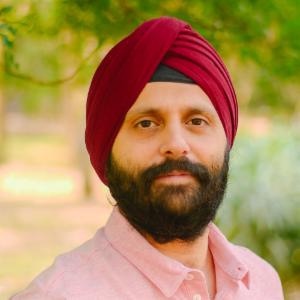 Principal at Rebright Partners. Holds 15 years of experience in technology and finance in the US and in India.