Dheeraj Jain - The recipe to scale 100x Podcasts in English 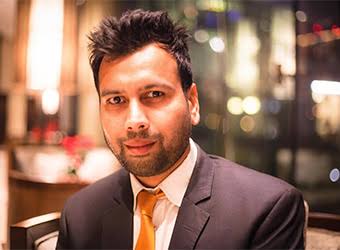