Ghost ya Dost? The World of Paranormal Podcasts in English 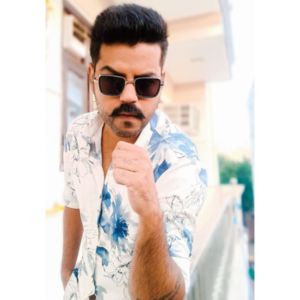 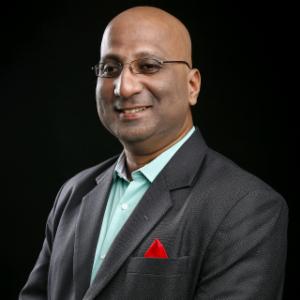