How to get heard in a team? Podcasts in English 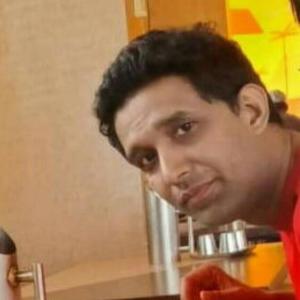