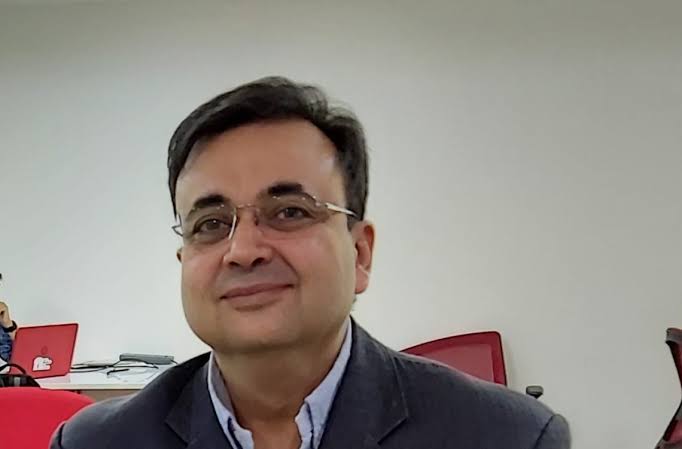 3
</>
Transcribe
To have in your ideal go investors who you have invested with or refer deals to in the first place. So we've worked with a number of funds. Sometimes we've go invested with them. Sometimes they've come in after us we've actually worked very closely with a lot of super Angels we've had success in those fronts. So we worked with Raju on shuttle and we were able to raise subsequent rounds of capital from Sequoia and light speed so we work very well with them. Them in those subsequent rounds of capital r there's a fund based in Mumbai called a stock a stock and as we've done a couple of deals together, we're looking at actually co-investing in partnering with the couple of models a stock also a sector agnostic, but they have a deep understanding of Mobility as well similar to us from from Venture building prospective. Typically, we worked with the smile Group, which is an incubator early stage seed investor based out of Google. So we've And a few deals with them as well. We continue to work closely with them. They're very strong on the on the digital media and online digital advertising space. So they bring in that level of complementary skill sets to to what we do as well a from a perspective of super Angels because we are also coming in very very early. We've done a number of deals with with the with such an party are the X founder of make my trip current founder of Bulbul. We've done a number of deal with Raj Anand. Then in his Angel hat, he shares a number of good quality deal flow with us. So we work closely with funds and we work closely with super angels and other investment platforms. What have your learnings being from the companies we didn't succeed from fun one and how you apply those learnings. So we we have to write off some fun one. I guess what we learned was that we probably the wrong team executing the wrong business. So after making 24 investment, we have realized that if I had to up forget verticals and horizontals, but ultimately if you had to really classify each investment, they would fall into one of two categories. There are companies that are executing a businesses which require a lot of physical last-mile implementation and execution. These are Mobility companies. These would be training companies Etc where you need to recruit and manage large number of Voice or contractors or people working in the gig economy and what we've seen is that if you're doing business are executing businesses, which are all still taken able but require a lot of Last Mile execution may not be physical infrastructure, but you're still trying to acquire a supply side or demand side physically then I think it's better to invest in slightly Founders which are slightly younger in profile because these are very physical and mental. Mentally exhausting businesses and it takes time to be able to execute those because you've got to go city-by-city location by location Street by street. So these are physically demanding businesses and therefore predominantly go with slightly younger profile of founders. Of course, you need Founders that are complementary to each other on the other end of the spectrum there pure digital businesses think social media think digital content Etc where you can basically just Implement technology. In the use of online digital to be able to execute and acquire customers across the country in a fast and Rapid Way in businesses like that. We think it's probably better to find X more experience Founders there because it's not so much the physical process of implementing on the ground, but it's basically getting the product right getting the you know, the digital acquisition strategy, right and everything. It's more experienced Founders who Through one or two iterations of building either online companies are working in large organizations who probably have better chances of success. So what we have seen are learning is that companies who'd basically end up not investing in each of those categories with the right profile of Founders is sometimes is one of the reasons why they seem to struggle and not be successful.
Welcome to Tapri - #1 Live Audio Broadcasting Radio App