Let's talk: Be the Change you want to See! Podcasts in English 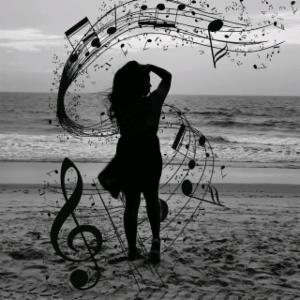