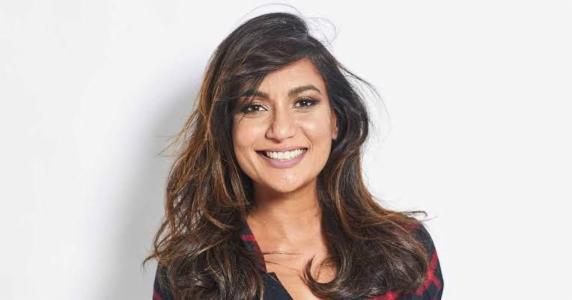 Popularly known as Miss Malini, Founder and Blogger-in-chief at MissMalini Media. Also worked for Viacom, Radio One and BBC.