NOW YOU CAN LEARN FROM EVERYTHING 🧐 💭❓ Podcasts in English 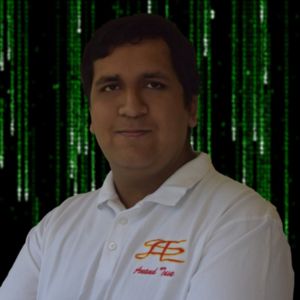 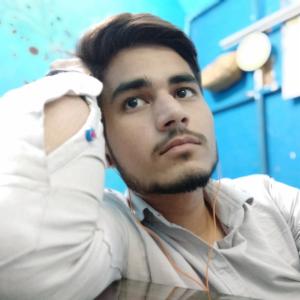