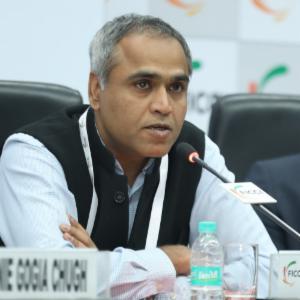 Founder of Supa Foods and Hoi Foods, known for products like Supa Corn and misht. Also an active angel investor in 15+ startups.