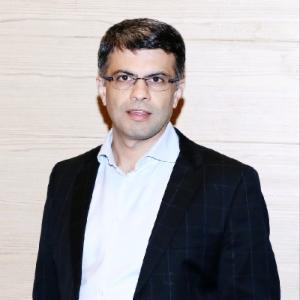 A dynamic and accomplished business leader with 20+ years of experience in Tech industry. Associated with leading global MNCs like Intel, LinkedIn.