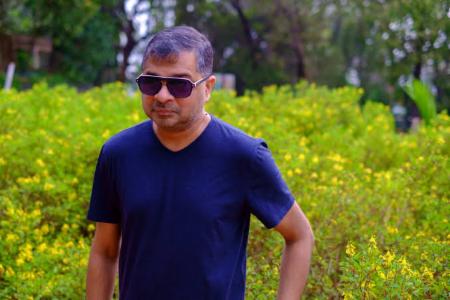 Former Sequoia CMO, Co-founder Spring Marketing Capital. Has an experience of 24+ years, has also worked with many founders at different stages.