Rajul Garg - How to find a market Podcasts in English 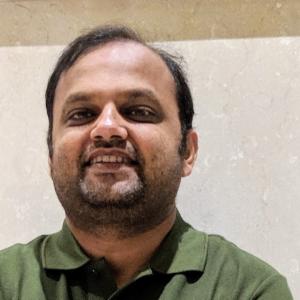 Founder and Managing Partner at Leo Capital, a venture capital firm focussed on early stage tech investments. He is also a serial entrepreneur.