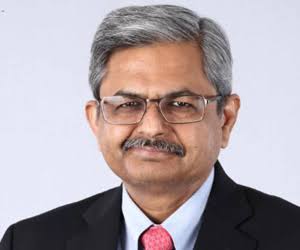 Co-founder of Helion Ventures. Currently on the boards of Azure Power, EyeQ, ShopClues and BigBasket. Also the founder and CEO of Daksh.