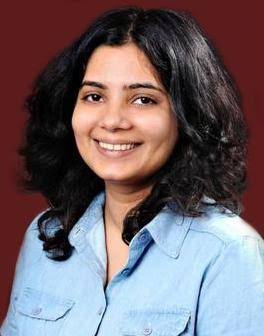 Founder and CEO at YourStory, a media technology platform for entrepreneurs.