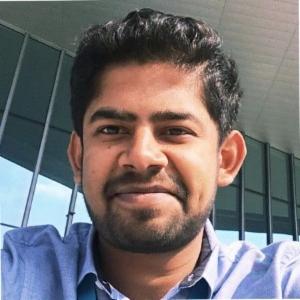 CEO at TapChief, a platform connecting users to experts across domains. An alumni of Bits Pilani. Also the VP of products at HashLearn.