Srikrishna Das - All about Deskix Labs Podcasts in English 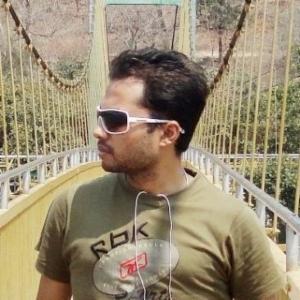