Starting up Podcasts in English 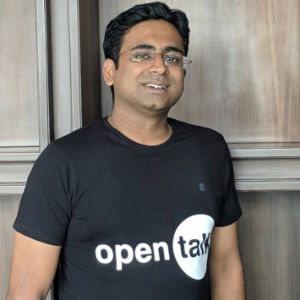 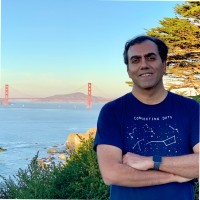