Startups and banks Podcasts in English 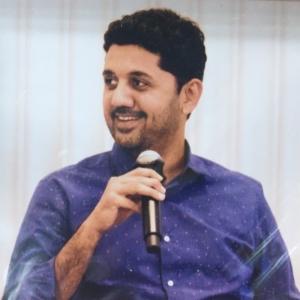