The Initial model of Myntra by Subrata Mitra Podcasts in English 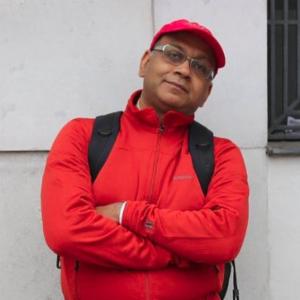