The initial phase after transition Podcasts in English 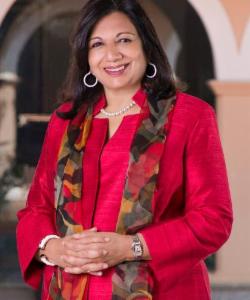