The things you shouldn't ask! Podcasts in English 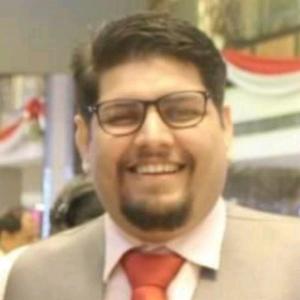 I am a Nobody 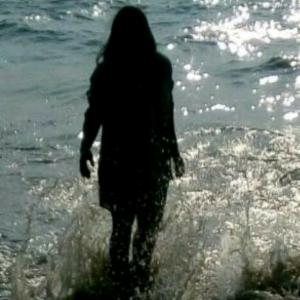