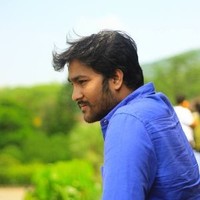 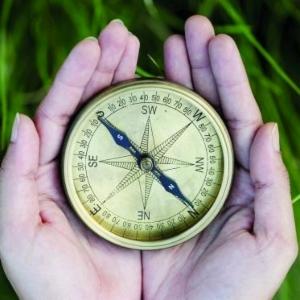 52
</>
Transcribe
Hello Shubham, welcome on Opentalk. Hello. I'm a big fan of Guitarbro and I have listened to all of your performances. So very very happy to be on the show with you. Do you mind playing Toota toota ek parinda for me I would I would love to play the song first. So let's start with our first song by kailash kher. very popular song on guitar Okay. Awesome. Thanks a lot to me. Nice. Oh, do you mind talking about little bit about the song surrounded by do like this song if you like it, so I think kailash kher. One of the very few and very unique singer from India with a very powerful voice and when it sings any song he brings that kind of ride emotions to write emotions, which is required from the song. So let's talk about the song la cabaña to tie karynda, right? So it's about it's about the Journey of a person or an individual who has lost something and then you know, there is a hope that everything in the end would be fine. Now, this is a very complex. Emotion to for a person to say to talk and it becomes even more complex when some some third person is singing. So I think a lascar brings that kind of emotion to that song and then obviously musically it's a very great song you can play it on guitar and it's very high energy and it's a very popular song. I think these are the things because of which I love this particular song and personally I'm a big fan of kailash kher. So I I love all his songs wonderful and and how tough is it for for a big? To start playing this song in particular. It's not really tough as it seems the strumming pattern is very simple one of the first fundamental but it has a very basic gcd Gods. So it's not really tough It's I will not say it's very easy, but it's a fixer intermediate stage which you can pick up within, you know, a couple of months of your interview a couple of months in your Learning Journey. So so yeah from a single perspective. It might be on a tougher side, but from a planning perspective. It's it's really very simple song. In fact, this was the force one of the first song I learned how to play on guitar. With the strumming and singing for awesome and for how many years you have been playing guitar? Various of in college and after college so it has it has been music as being with me all my life. Oh, so I will not judge your age when you said 20 years. Not really nice having this chat and I look forward to wearing both search, you know playing songs for people playing discussing songs and future also opened off.
Welcome to Tapri - #1 Live Audio Broadcasting Radio App