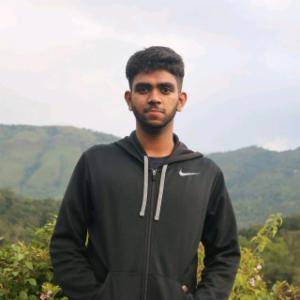 Loves to talk about Travel.