Utsav Somani - Where is AngelList investing Podcasts in English 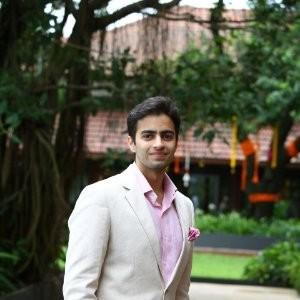 Partner at AngelList India, an angel investor himself. Founder of B1T Capital and Board Member of Betaout, CoinDCX.