What is Simon Kucher Podcasts in English 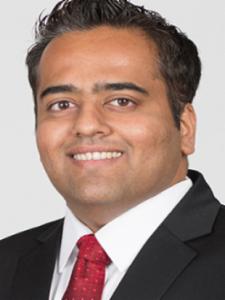