Why you should find the time to read Podcasts in English 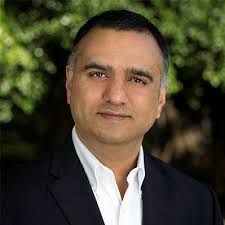