Working with founders across the globe Podcasts in English 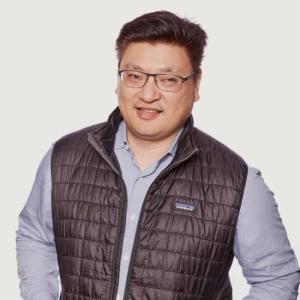